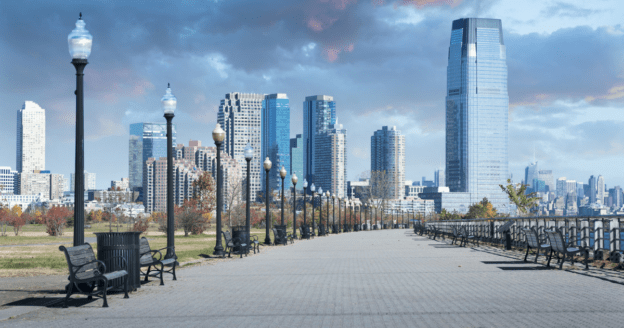 Some people like to say that what you don’t know won’t hurt you. That’s not always true, especially with legal information, as negligence cannot shield people from potentially facing the consequences of not following it. Here are five interesting details hidden in the dense layers of the New Jersey legal system that you should know, in case you ever need them.

Minors Can Get Help with Medical Malpractice Lawsuits 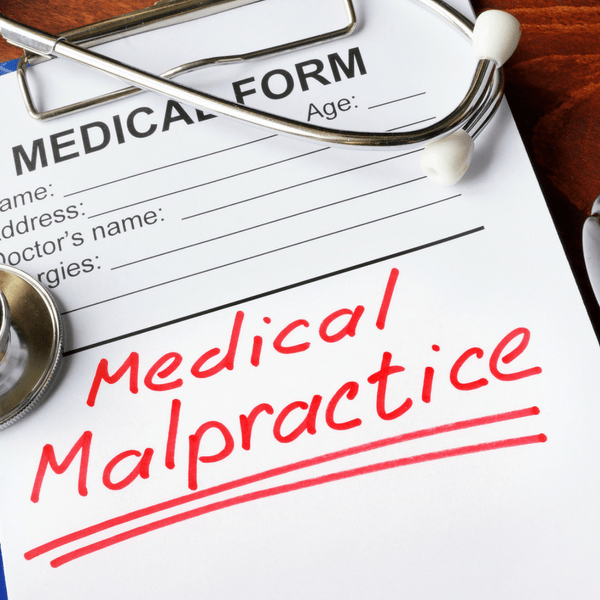 A guardian ad litem (GAL) – a court-ordered representative for a child’s interests – usually serves in custody trials, as an independent third party. However, there is a special case where their duties can extend to filing lawsuits on behalf of a minor.

The Jersey legal system states that medical malpractice lawsuits must be filed within two years of the treatment or surgery that caused the injury. The statute of limitations is different for birth-related medical malpractice, which is malpractice that occurs at birth. If a minor is adversely affected by “injuries sustained at birth,” then their parent or guardian has until the minor’s 13th birthday to file. After either of those dates a court is likely to just throw out the case.

Normally a legal guardian must act for the minor. However, if the minor turns 12 and the guardian has taken no action, then they can legally take matters into their own hands. Statute 2A:14-2b. states that under these conditions, a minor or a “designated person” aged 18 or older, may petition the court to appoint a GAL. This person could then act on the minor’s behalf rather than the guardian and file the medical malpractice lawsuit. 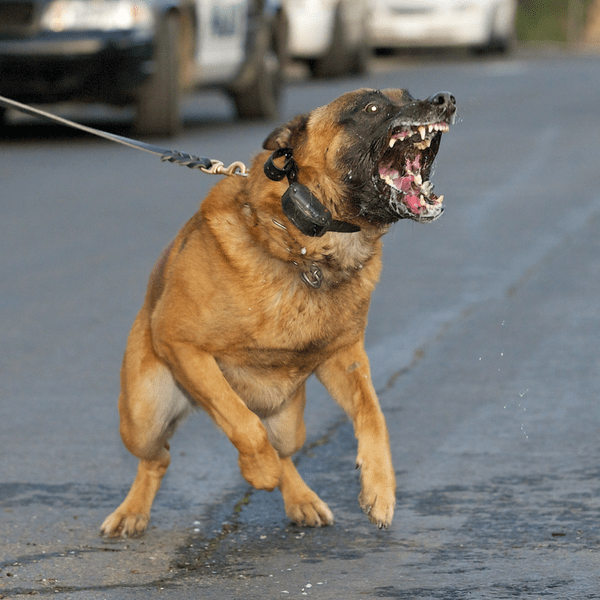 Between the founding of the original 13 colonies and the 20th century, the states that comprise our country followed England’s system regarding the owner’s liability for dog bites. They could only be held liable if the plaintiff can prove the owner knew that their pet was dangerous.

Less than a fifth of the states still have this “one free bite” law, and New Jersey is not among them. Statute 4:19-16 decrees that New Jersey pet owners can be liable if their dog injures someone. This can happen “regardless of the former viciousness of such a dog or the owner’s knowledge of such viciousness.”

This applies whether the attack occurs in public spaces or on private property. This includes even the owner’s property, but only if the owner had permitted the injured party to be there. The law specifies that people carrying out legal duties on the property, specifically postal workers, count as being there “lawfully.” No matter what, the dog’s history of violent behavior, or lack thereof, does not matter in the eyes of the state’s laws.

The Difference (and Intersection) Between Careless and Reckless Driving

“Careless” and “reckless” might seem like synonyms, but “careless driving” and “reckless driving” have different definitions under New Jersey law. While both involve driving in a way that puts people or property in danger, careless driving implies a lack of intent. Title 39, Section 4-97 says it’s just operating a vehicle “without due caution and circumspection.” Any resulting accident is just that: an accident.

On the other hand, reckless driving is all about intent. Title 39, Section 4-96 defines it not just as dangerous driving, but dangerous driving “in willful or wanton disregard for the rights or safety of others.” The addition of malice and disregard for the law makes this more criminal than careless driving. A first conviction of this charge costs offenders up to 60 days in jail and a fine between $50 and $200. “A second or subsequent conviction” raises both to a maximum of three months in jail and a fine of up to $500. From the first offense onward, a jury can decide to temporarily suspend the criminal’s license.

This means a plaintiff accusing someone of reckless driving must prove malice on the part of the driver. Otherwise, it might be seen as careless driving or something else entirely. There are times when the court might view the plaintiff as partly liable for a collision due to careless or reckless driving on their own end. In these cases, Title 59, Section 9-4, the law on “comparative negligence,” comes into play and their compensation may be lowered. If the victim is deemed more than 50% responsible, they will receive no compensation at all.
Details like these can be found throughout the books of the Jersey legal system and any other legal system. Lawmakers seek to cover all possibilities, and our New Jersey personal injury lawyers strive to understand and prepare for all of them. For more knowledge, call us today at (973) 358-6134