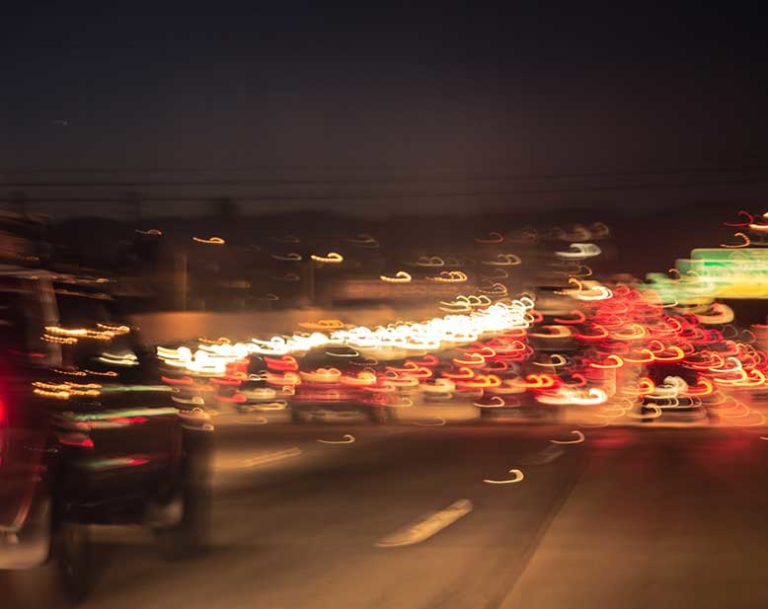 With the end of daylight savings time and more darkness, when most people drive home from work in the evening, comes greater risk of pedestrians getting involved in motor vehicle accidents in New Jersey. Because there is less light and worse visibility, pedestrians may not see oncoming vehicles, and drivers may not notice pedestrians walking onto the street.

Earlier sunsets and darkness have been linked to more pedestrians being killed or seriously injured in vehicle accidents, according to a study by New York City’s Department of Transportation analyzing data from 2010 to 2014, the most recent years available, reports the New York Times.

The city’s statistics are consistent with data on pedestrian accidents across the country, according to Michael Flannagan, an associate research professor at the University of Michigan:

Dr. Daniel M. Laby, the director of the Sports and Performance Vision Center at the State University of New York College of Optometry, was quoted as saying dusk is more dangerous for both pedestrians and drivers.

It isn’t sleep issues or the darkness per se that increases the number of deaths in the fall, the researchers suggested. It’s that drivers and pedestrians have spent the previous months getting used to the light conditions and don’t immediately adjust their behavior to account for less light during rush hour.

A study by Carnegie Mellon University researchers in 2007 came to the same conclusion:  The time switch impacts the number of pedestrians killed by vehicles immediately after the change back to standard time in the fall, reports the Canadian Broadcasting Corporation.

The study was based on a review of nationwide accident statistics covering a 7-year period.

If you’ve been injured in a motor vehicle accident as a pedestrian in New Jersey, schedule a free consultation with our office by calling us at (973) 358-6134 or by using our online quick connect form so we can discuss your injuries, how they happened, how the law may apply and what you could do to seek compensation for those injuries.